Just another bunch of big kids 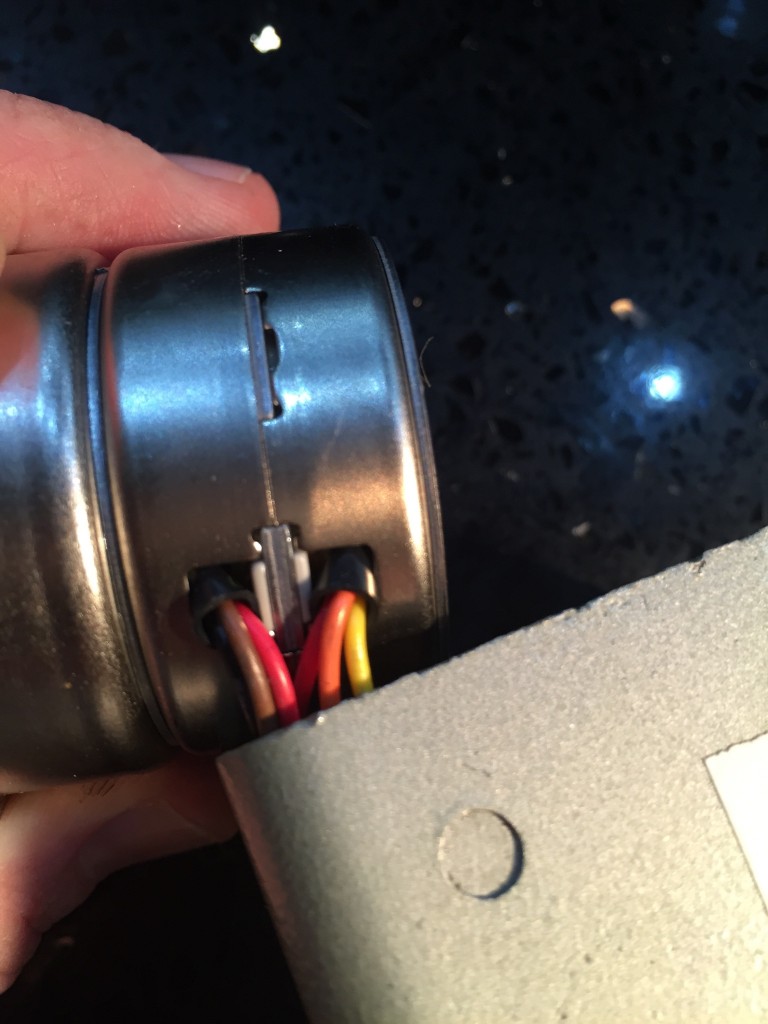 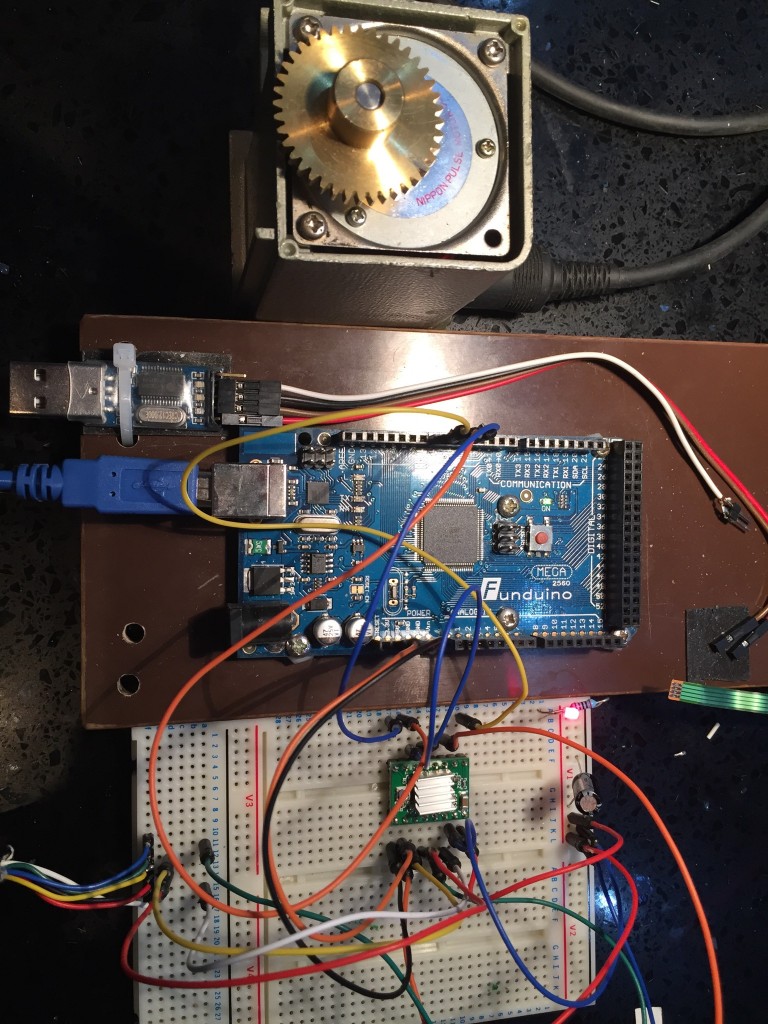 After inheriting the Orion scope I spent a little time tidying and modifying. Now it’s time to look at the mount and controller. The Vixen mount does have a rudimentary ‘go to’ controller albeit a 1980’s monster. I’ve enlisted an Arduino, a couple of stepper drivers and the AstroEQ software to bring the controller into the modern era. This will allow control of the scope through EQMOD project.

So far I’ve tested the stepper motors using a simple breadboard rig and test software on the Arduino. Next step is to send the AstroEQ software to the Arduino for testing.